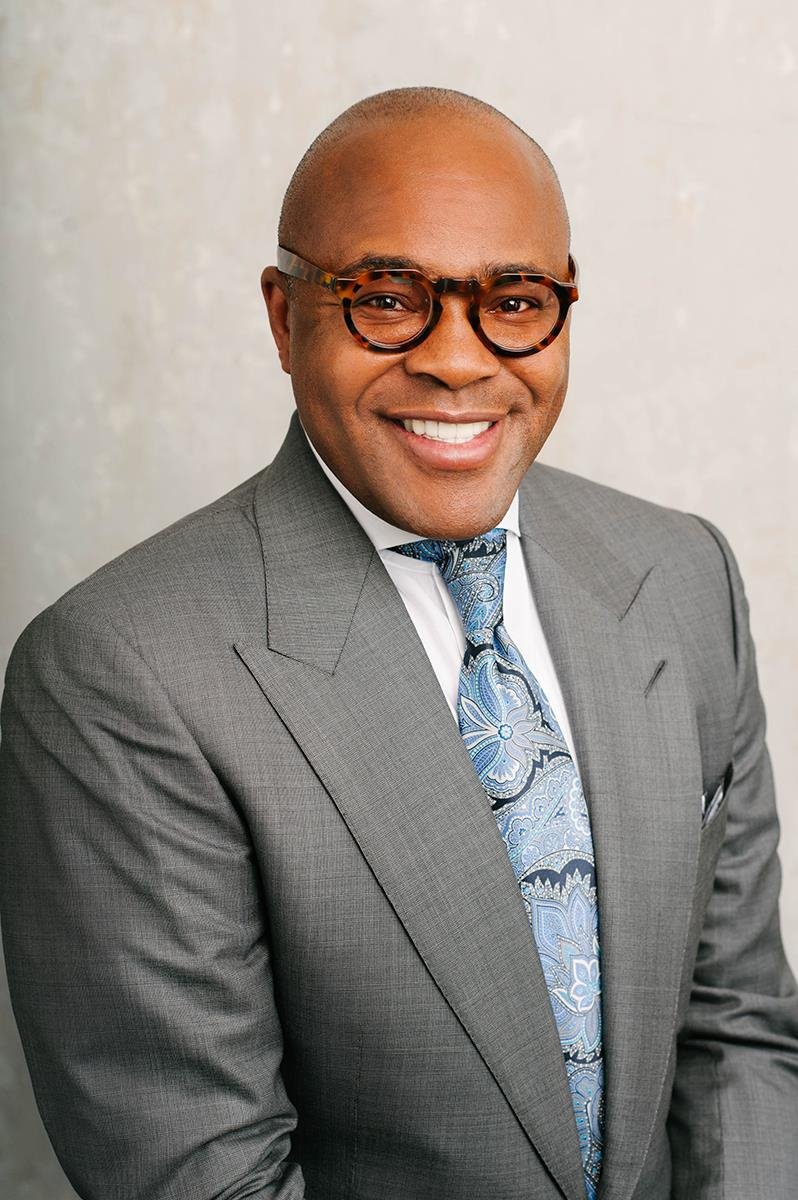 Cory L. Nettles is the Founder and Managing Director of Generation Growth Capital, Inc., a private equity fund focused on buyouts and providing growth capital to small businesses and lower-middle market companies in the upper Midwest. Mr. Nettles is formerly of counsel at Quarles & Brady LLP in the Corporate Services and Government Relations groups. Mr. Nettles also served as secretary for the Wisconsin Department of Commerce.

Mr. Nettles is married to Michelle S. Nettles.  Michelle is the Chief People and Culture Officer for ManpowerGroup.  They live in Milwaukee, WI.

Thank you! Your submission has been received!
Oops! Something went wrong while submitting the form.